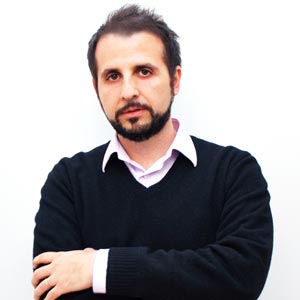 The term smartphone is almost a misnomer these days. Ask anybody with a smartphone in their pocket how they last interacted with their device, and it will almost certainly be something other than making a phone call. The average person checks their smartphone 56 times per day, and spends roughly 88% of that time engaging with an app. Marketers have been quick to capitalize, with many now celebrating “conversational commerce” as the next frontier of digital marketing – direct, engaging and highly personalized messages built on first-party data.

But what if this hyper-personalized marketing wasn’t just based on relevant interests, demographics and behaviors – but was based on an individual’s precise geographic location at a given point in time?

Location-based mobile apps aren’t new. They’ve been around in one form or another for several years, from sports and recreation apps that allow users to plan walking, running and cycle routes, to retailers and restaurants using location-based apps to ping users with targeted deals as they walk by.  For instance, if a customer passes a restaurant they frequent enough to have downloaded the app, they might get a notification about a special takeaway deal and decide to pick-up lunch on the way by. Similarly, a retailer could present users with personalized messages and targeted offers the minute they set foot in the store, creating unique opportunities for targeted upselling. Businesses based in airports could ping offers to users in those fleeting moments between flights, and large theme parks could track users' movements and suggest relevant interactions with gift shops and places to eat.

The use cases of location-based apps are practically endless, taking personalized marketing to a whole new level, but as any IT leader who has tried to deploy them will know, there is one frustrating weakness holding back their full potential – they require users to enable the “always on” option when it comes to letting apps use their phone’s location-based services. Without this option ticked, location-based notifications can only work when users physically have the app for a particular retailer or restaurant already open at the right time, which defeats the purpose.

According to Airship’s State of Global Mobile Engagement 2020 report, 92% of iOS and 70% of Android users do not enable the “always on” location services when installing an app. Furthermore, only 1 in 5 remember to open the relevant app when they arrive at an app-relevant location. This is a major barrier for businesses trying to maximize the ROI and overall effectiveness of their location-based apps.

Thankfully, however, there is now a solution to this problem. Cloud4Wi has developed a Wi-Fi SDK (software development kit) based on Passpoint that can integrate seamlessly with a company’s location-based mobile app. It allows businesses to identify anybody that has their app downloaded as they enter or come near their premises, provided those users have accepted the company’s secure Wi-Fi services. Because this method identifies customers via Wi-Fi and not through their mobile phone’s geolocation capabilities, it works even when location based “always on” permissions are turned off, circumventing the problem outlined above. What’s more, this method of identification is fully compliant with regulations such as Europe’s GDPR because it relies solely on customer consent and the use of first-party data which customers themselves must volunteer.

No additional work for developers. No messy bolted-on coding required. Just a readymade turnkey solution that unlocks the true potential of location-based advertising for marketers. Who would have thought that Wi-Fi would ultimately be the technology that enabled localized mobile app marketing? 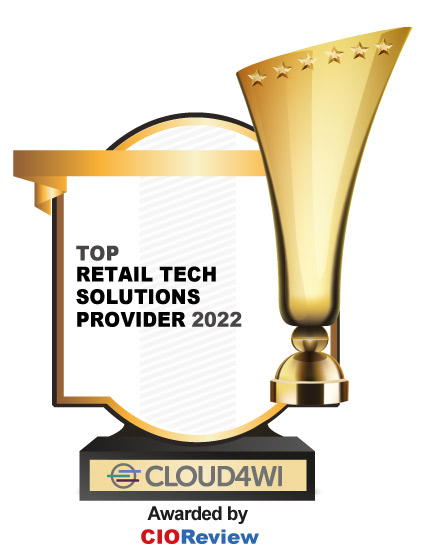