Retail Technology: More Than Meets the I 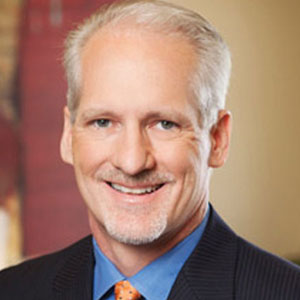 Any conversation about retail technology is likely to include concepts such as mobile shopping and e-commerce. Show rooming, the act of shoppers looking at a product in-store while comparing prices on the product with other retailers via their mobile devices, is a hot topic as well. But these technology concepts are just what appear on the surface and in the news. Retail technology is much like an iceberg—most of the real mass lies out of sight of the shopper. If properly used, this technology can positively impact the shopping experience for everyone.

When Apple launched the first iPhone in 2007, it’s unlikely that retailers were wringing their hands over the impact the device would have on their business. Just six years later the global retail impact of smartphones has been substantial, and we’ve only just scratched the surface of the coming changes, many of them driven by new shopper behavior as consumers learn new ways to use these technological marvels.

But despite the explosion of smartphones and their increasing usage by consumers, retailers for the most part haven’t really engaged with them at the shopper level. Mobile POS, i.e. allowing purchases on a mobile device while in the store, is only available at a few retailers, and with limited success. Less than a third of retailers offer free in-store Wi-Fi based on recent research, and even more surprisingly, most have no plans to do so in the near-term.

Other shopper-facing technology, like e-wallet, QR codes and NFC technologies, have not gained traction with the shopping public at large. Some of these are solutions in search of a problem. The real opportunity for retail technology lies beyond the view of shoppers, although ultimately the shopper will be the beneficiary.

Ask a typical shopper what her single biggest complaint is about going to any store, and it’s likely to be one of two things: the wait in line, and the likelihood that the product she wants is out of stock. Both of these have challenged retailers for generations. New developments in technology are for the first time allowing retailers to develop effective solutions that may solve them for good.

Leveraging Quality Engineering and DevOps to thrive in the face of...

Pioneering the Future Through Technology Innovation